Got a script for a horror short film you'd like to see produced? Let's collaborate... 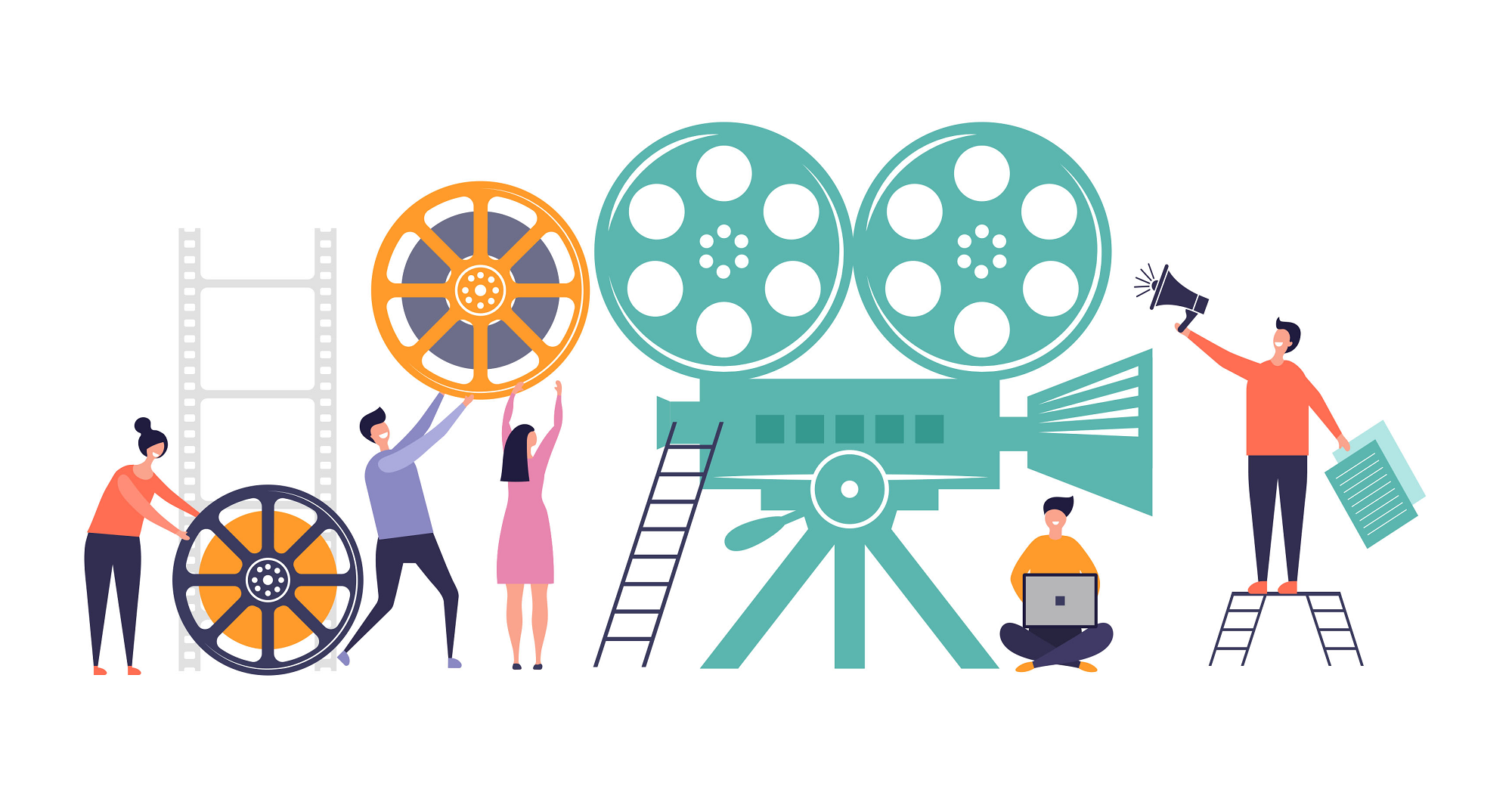 Have you written a script for a horror short film you'd like to see produced? I'm located in New York City and I am on the hunt for a solid script. I will cast and hire the actors, direct and produce it here in NYC and enter it into a few film festivals, see how it does. You will get your screenwriting credit and the satisfaction of seeing your project get made. (If you want to be more involved, we can discuss that but I would prefer to work with material where I can retain full creative control.) Ideally your script should be something which is not much longer than about 4 or 5 minutes, straightforward, simple production, zero/minimal special effects. (If you've written something that is some kind of sprawling megamovie, with 15 different locations and hordes of zombies running around and creepy children climbing backwards up walls, this will not work) The main thing I'm looking for here is a good story. We can cast some good actors to play the roles, minimize the amount of effort, limit the number of locations and hopefully come out at the end with a solid end product to get it out in the festivals. (FYI: me personally, I like a good ole supernatural horror: Insidious, Hereditary, The Shining, Creepy Pasta stories on YouTube etc. but I'm open to anything) What have you got? Let's talk...